Mechanical components and modules for the automotive industry

Under the Cimos brand, the Group supplies different development services and production of components to the automotive markets. Within the automotive markets, the Cimos brand is recognized as a quality and reliable partner of leading automotive OEMs and Tier1&2, focused toward future trends. Cimos brings a fresh perspective on how technology can be leveraged to improve business performance by innovative product design and by using alternative materials for customized products all contributing to reduce vehicle weight.

More than 40 years
of experience in the automotive industry

Koper-based manufacturer of scooters and outboard motors, Tomos signed co-operation contract with Citroen, establishing operations that would eventually grow into the present Cimos. Citroen designed and supplied specifications to Cimos, who would then manufacture components and assemble the completed automobile.

In the 1972 Tomos, Iskra and Citroen formed a new company, Cimos (Citroen, Iskra, Tomos), for the manufacture and export of components for cars, car assemblies and sub-assemblies.

Reorganization of the Group, focusing on improving group’s performance

At Cimos, we boast long decades of experience in engineering and manufacturing of Powertrain and Turbocharger parts with a broad range of products.
Our customers can benefit from our multi-faceted expertise. 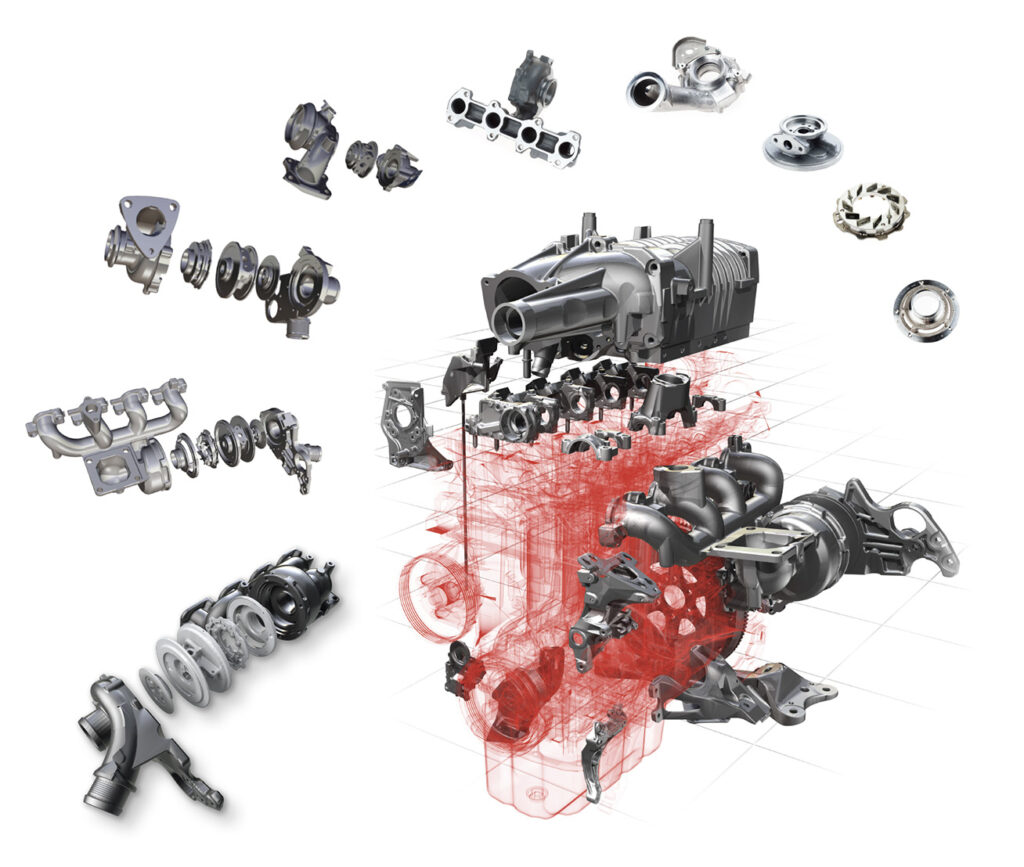 We develop solutions and provide products that work towards a better tomorrow – providing higher functionality at a considerably lower weight.

We use cookies on our website to give you the most relevant experience by remembering your preferences and repeat visits. By clicking “Accept All”, you consent to the use of ALL the cookies. However, you may visit "Cookie Settings" to provide a controlled consent.
Cookie SettingsAccept All
Manage consent

This website uses cookies to improve your experience while you navigate through the website. Out of these, the cookies that are categorized as necessary are stored on your browser as they are essential for the working of basic functionalities of the website. We also use third-party cookies that help us analyze and understand how you use this website. These cookies will be stored in your browser only with your consent. You also have the option to opt-out of these cookies. But opting out of some of these cookies may affect your browsing experience.
Necessary Sempre abilitato
Necessary cookies are absolutely essential for the website to function properly. These cookies ensure basic functionalities and security features of the website, anonymously.
Functional
Functional cookies help to perform certain functionalities like sharing the content of the website on social media platforms, collect feedbacks, and other third-party features.
Performance
Performance cookies are used to understand and analyze the key performance indexes of the website which helps in delivering a better user experience for the visitors.
Analytics
Analytical cookies are used to understand how visitors interact with the website. These cookies help provide information on metrics the number of visitors, bounce rate, traffic source, etc.
Advertisement
Advertisement cookies are used to provide visitors with relevant ads and marketing campaigns. These cookies track visitors across websites and collect information to provide customized ads.
Others
Other uncategorized cookies are those that are being analyzed and have not been classified into a category as yet.
ACCETTA E SALVA